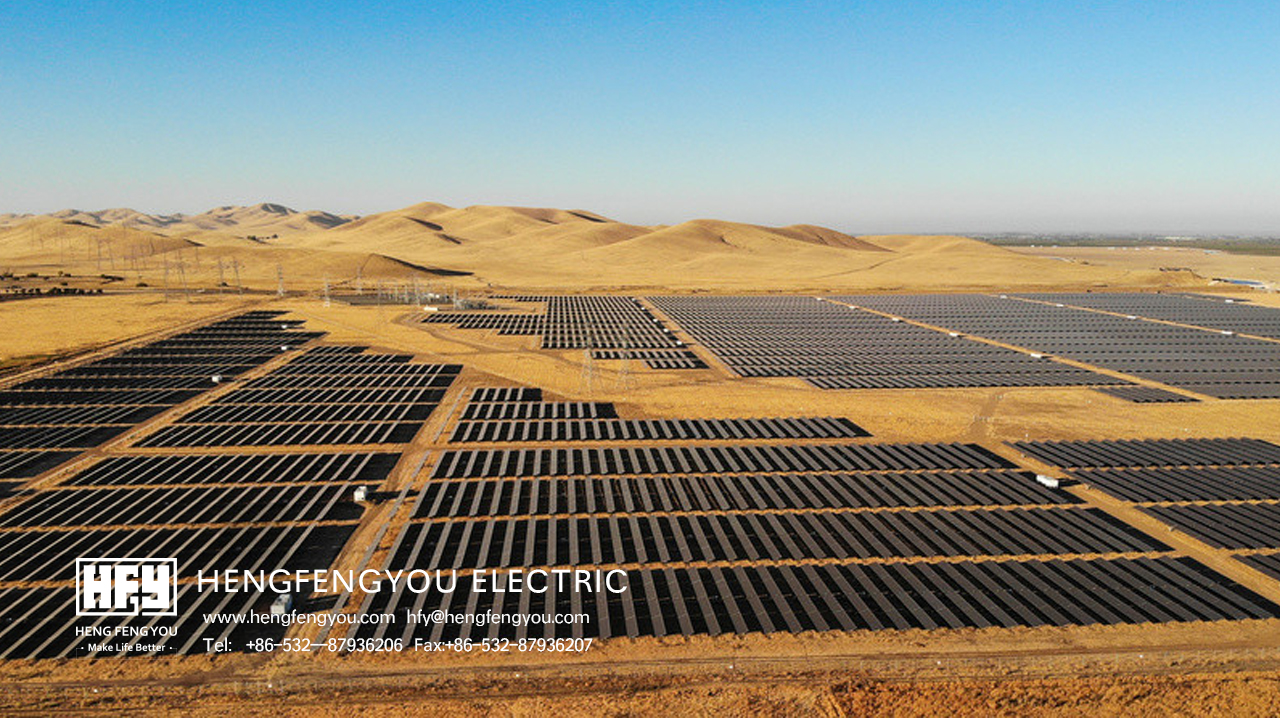 上一篇：Egypt prepares to start move to new capital, But it is inseparable from China's technical and financial support 下一篇：World energy trends in 2021