1. The working principle of the electric tower is much more than we thought.
Towers are used to support cables and transmit high-voltage power from power generation sites (such as power stations or wind farms) to our homes and businesses through energy systems.
Power is generated from the power station at low voltage, about 10-30 kV. Then, it generates high-voltage power of up to 400000 volts through the "step-up" transformer of the substation and transmits it in the power grid of the State Grid. Increasing the voltage allows higher efficiency with less energy loss. The "terminal" tower is located at each end of the route, and the tension or angle tower can readjust the route if necessary.
Insulators made of porcelain or tempered glass support overhead high-voltage cables and keep them away from Unearthed towers.
The power voltage in the transmission cable (line) is too high to be used in daily appliances, so the "step-down" transformer in the substation is used to reduce the voltage and reduce it to the available level.
Distribution network operators transmit low-voltage power through their own power lines and underground cable networks to power our homes and businesses.

2. The first electric tower in Britain was built in Bonneville, near Falkirk, Scotland, in 1928.
However, the new transmission grid of the Central Power Commission did not start operation until 1933, when it operated as a series of regional grids. In 1938, exactly 10 years after the first tower was built, the power grid became a real national system.

3. The design of the tower was the winner of the competition held by the Central Electricity Commission in 1927.
Sir Reginald Bloomfield, the leading architect, is often praised for his "lattice" design, which aims to be more refined than the Fauvist structures used in Europe and the United States. But the winning design is still making great strides in our landscape today. It was submitted to the competition by the American based engineering company merican brothers and selected by Bloomfield, the designer of London Lambeth bridge.
For more than 100 years, the basic lattice A-frame structure has remained unchanged, adjusted with higher voltage and landscape requirements that require longer insulator strings (such as lower heights near airports or huge towers crossing rivers). 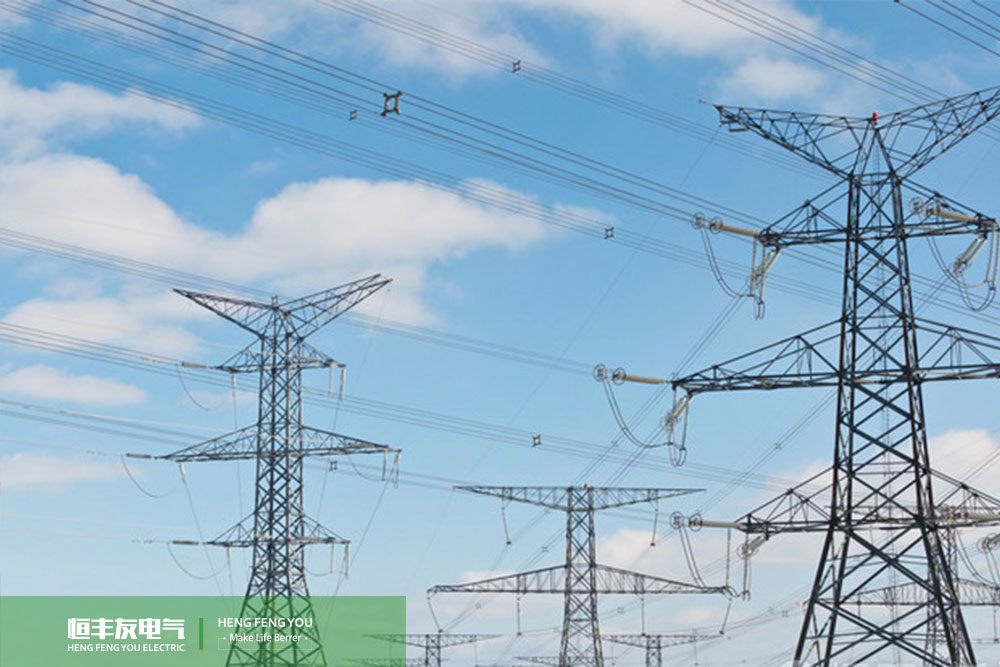 4. T-shaped tower is the first newly designed tower in Britain for more than 100 years, and it is currently under construction.
In the 2011 International Competition organized by the national grid, the British government and the Royal Institute of architects, this shorter and more fashionable new tower design was selected from 250 entries.
The winning T-shaped tower from the Danish company bystrup is 114 feet (35 meters) high. It is about 50 feet shorter than the traditional steel lattice structure, but it can still transmit 400000 volts.
The first operating t-tower will bring low-carbon energy along the 35 mile route from Hinkley point C power station to 6million British households and businesses in the southwest.
5. The tower is very high, because high clearance is required to transmit power under high voltage to ensure safety.
In addition, high towers mean that wires can easily cross roads, rivers and railway lines. According to general experience, the minimum height of the tower of the national grid is 118 feet (36 meters).
Since overhead lines are usually exposed (uninsulated), it is important to set them as high as possible to ensure that nothing is too close to them. Do not climb or try to get close to the overhead line, because it may cause serious electric shock, burns and even death.
6. Why can birds sit on wires between electric poles?
You may want to know this, because you find that the birds arranged along the power line seem to have no effect. Why did they not get an electric shock?
Birds don't get an electric shock on wires because electricity doesn't pass through their bodies. When the bird sits on the wire with its feet, its legs have equal potential, so the current will not pass through its body. The bird doesn't touch the ground or anything that touches the ground, so power stays on the power line.
7. As power is transmitted through underground tunnels, the towers will disappear in some natural beauty areas.
When the British national grid expanded in the 1950s and 1960s to meet post-war needs, the top priority was to electrify the country as quickly and economically as possible. Now, the State Grid is committed to providing plans to build underground power tunnels through visual impact to eliminate the impact of power towers and overhead lines in some of the country's most beautiful landscapes. Work closely with local environmental protection organizations and parliament to ensure the minimum impact on the environment. The construction of Dorset county has begun, and the peak area and Snowdonia have now obtained comprehensive planning approval.

Hengfengyou electric focuses on the manufacturing and export of various transmission towers, distribution transformers, rectifier transformers, electric furnace transformers and mining transformers, and has been exported to Uzbekistan, Kazakhstan, Pakistan, Kuwait, Iraq, the United Arab Emirates, Zimbabwe, Tanzania, South Africa, the United States, Spain and other more than 30 countries and regions around the world. With 30 years of power transformer manufacturing and sales experience, hengfengyou Electric will provide you with the best electrical product solutions, www.hengfengyou com ； info@hengfengyou.com ； WhatsApp：+86158 5325 2696（Jack）    +86158 5326 5269（Alisa）