"Future city of Qingdao" 150 billion! Qingdao's second economic take off around the sea

"Future city of Qingdao" 150 billion! Qingdao's second economic take off around the sea

SOURCE:HENGFENGYOU ELECTRIC   AUTHOR: Martin   TIME: February 20, 2021
In order to realize the "second take-off" of Qingdao's economy around the sea, the Chengyang District government has set up Qingdao Huanhai new City Investment Co., Ltd. as the only platform company for regional development. The company will take the construction of a green, intelligent, livable and dynamic future city as its purpose, draw on the foundation of opening up to Japan and South Korea in the past 20 years, attract domestic and foreign advantageous resource elements, and carry out industrial transformation and upgrading, We will promote the agglomeration of high-end industries, build a new innovation ecology and open space for scenes, and build a joint innovation and cultural exchange center between China, Japan and South Korea, a service trade innovation center on Shandong Peninsula, a consumption center in Qingdao Beibu Bay area, a pilot project for future urban development, and a science and technology innovation center. 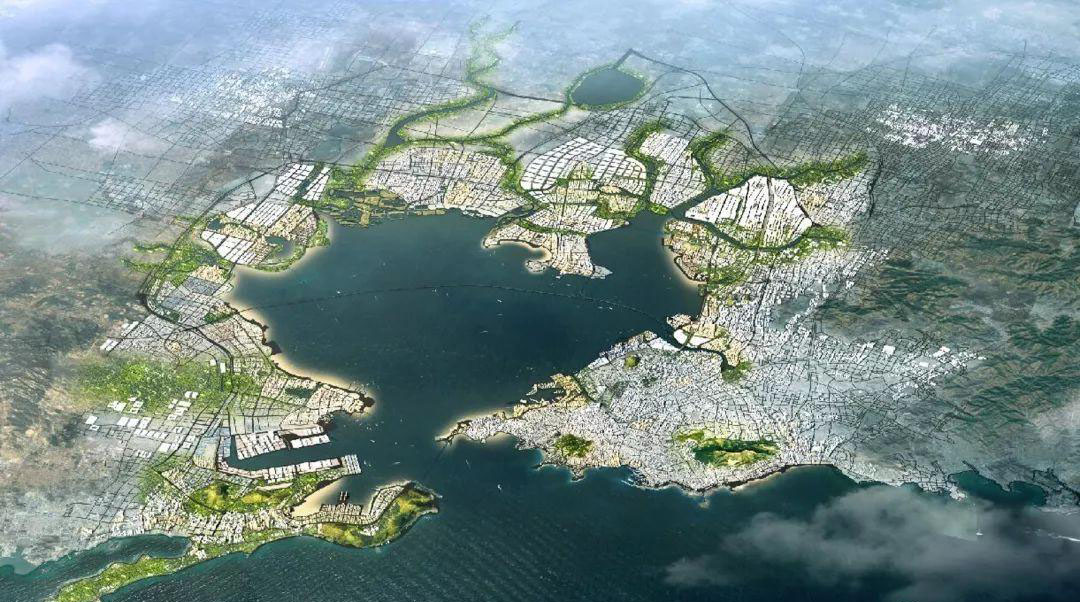 Qingdao future city area will grasp the great opportunity of airport transfer and learn from the advanced experience of airport transfer at home and abroad and the development and utilization of surrounding areas. Adhere to the principle of industrial revitalization, regional coordinated development, scientifically and accurately determine the functional positioning, and organically aggregate the city, industry, society, ecology and other elements; The planned area is 38.75 square kilometers, and the total investment is estimated to be more than 150 billion yuan (it is estimated that the market scale of related power facilities will increase by 2 billion yuan), so as to speed up the construction of Qingdao sub center and create a new urban landmark.