Celebrate the 72nd anniversary of the founding of China and the 2021 National Day. 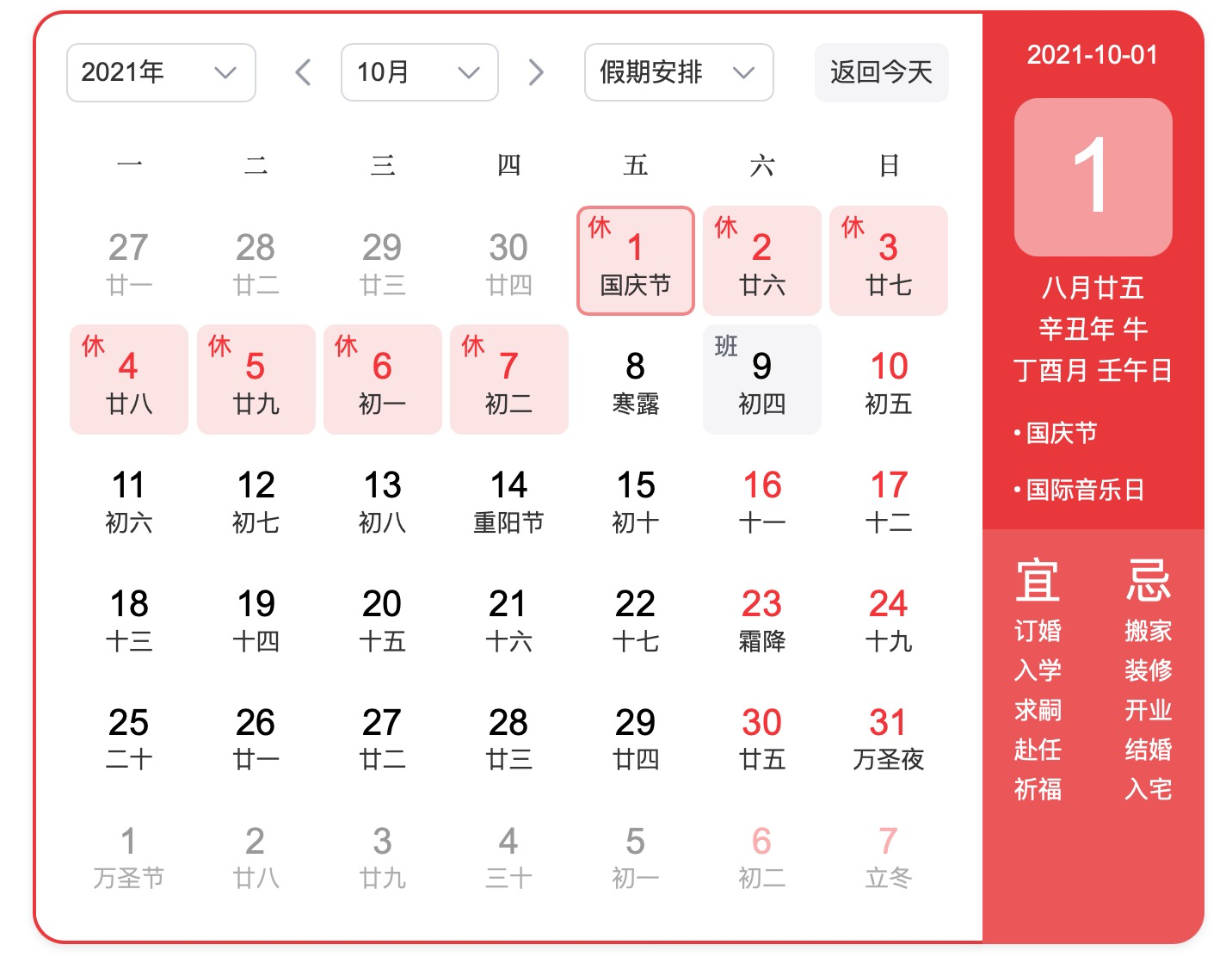